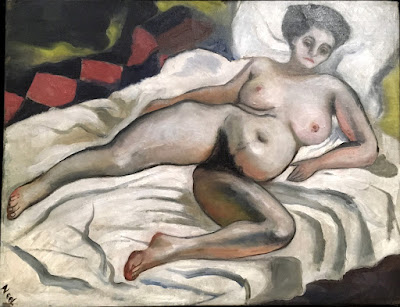 Just as our own Take Home a Nude auction is right around the corner, “Coming to Power” offers a scintillating look inside the world of the artist, for whom the forbidden fruit hangs low and always within reach. While sexual imagery used to be the exclusive domain of male artists for male consumers “Coming to Power: 25 Years of Women Making Sexually Explicit Art” turns our attention to the female gaze, as it recreates the landmark 1993 exhibition at the David Zwirner gallery. 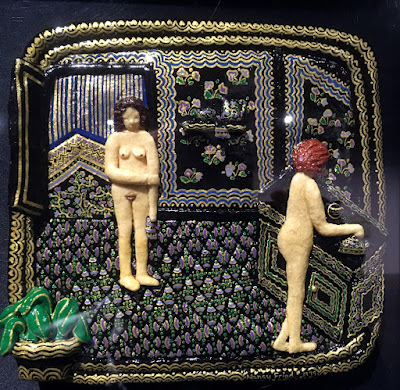 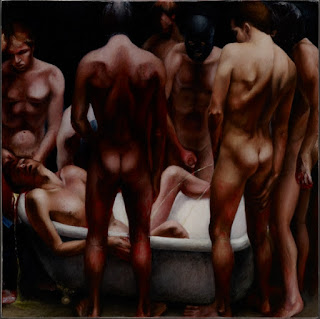 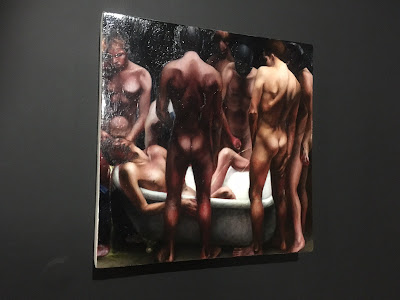 In the room next to the main exhibition space, the visitor is invited to sit (or lay) on a large, furry throw, put on headphones, and watch an instructional video entitled “Sluts and Goddesses” by Annie Sprinkle and Maria Beatty, a 75 minute how-to guide for sexual enlightenment. This was one of the more interesting choices of video on display as it was not a conceptual art piece in its inception but the context of a gallery space lends it a more refined perspective.

The exhibition is open until October 16th at the Maccarone Gallery and features works by Alice Neel, Yoko Ono, Nicole Eisenman and many other distinguished women in the art world.
Posted by newyorkacademyofart on Thursday, October 13, 2016