Welcome back Everyone! School is in session and so is the fall season. 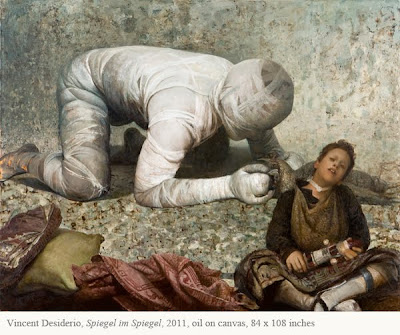 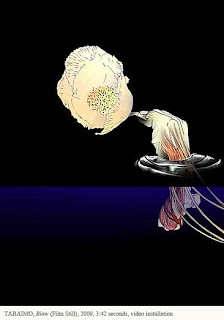 Also opening in Chelsea, James Cohan is proud to present DANDAN, a solo exhibition by Japanese artist Tabaimo, who represented Japan in this year's Venice Biennale. Elaborate stage sets were built in the gallery to showcase her incredible hand drawn animations. 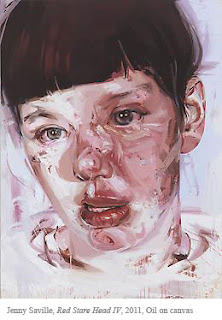 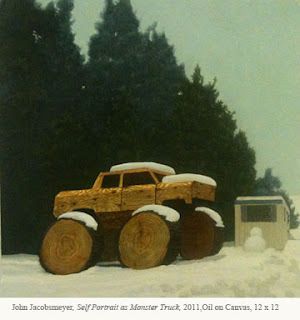 Afterwards head to the Lower East Side to Kleio Projects for a show curated by NYAA Alum Benjamin Martins and inspired by fellow alum Maud Taber-Thomas. Self Portrait As Monster Truck will feature a number talented Academy artists, past and present, with their interpretations of the title theme.


As for shows that have already opened don't miss the following; 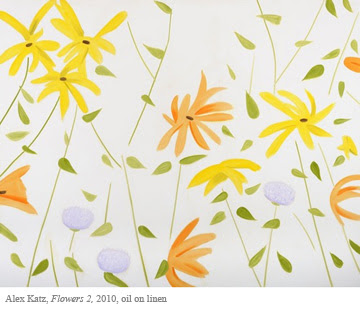 Do So Huh at Lehmann Maupin. Home Within Home is an array of installations and sculptural objects that all explore themes of cultural displacement. The centerpiece of the show is a scaled up apartment building 'dollhouse' where Suh lived in Rhode Island impaled with a model of his Korean home. 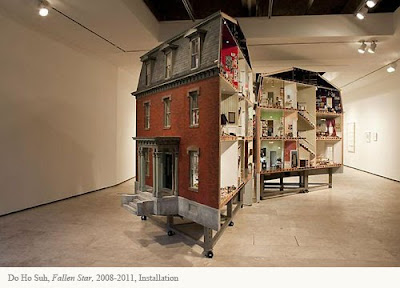 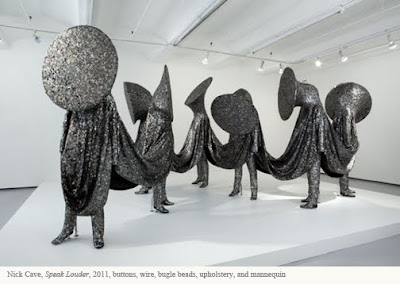 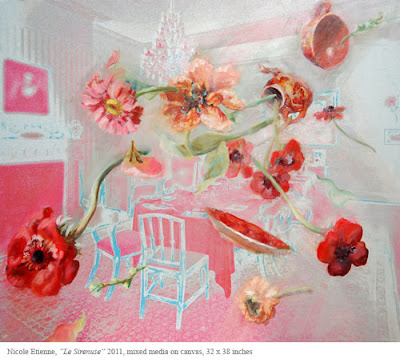 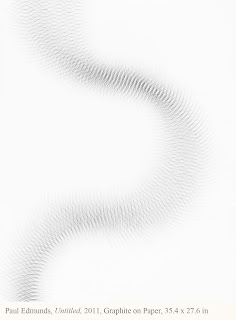 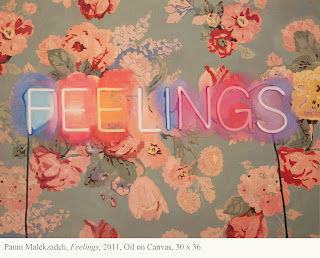 The accompanying group show Melodymania, referencing a tune you can't get out of your head, includes NYAA Alum Panni Malekzadeh, Mickaline Thomas, Mathew Barney, Slater Bradley, and Bruce Nauman among others.


And last but not least, Stefanie Gutheil at Mike Weiss. Gutheil's paintings are vivid, large scale, maximalist combinations of characters, shapes, and patterns. 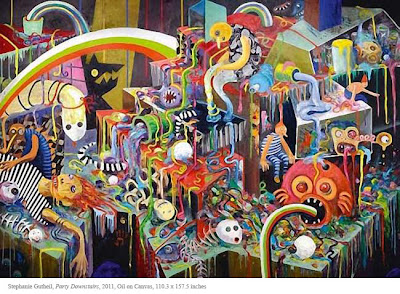 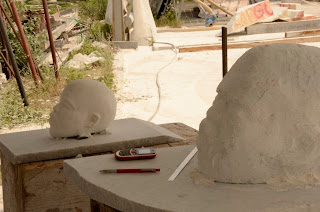 After selecting a stone, a warm and pale white marble taking its name, "Statuario", from its historical use, I was given a place to work and all the tools and advice necessary to extract form from stone. Seeing that I was basically just scaling up an existing work and transferring it into a different material, the “formula” for achieving the sculpture was actually rather logical; however beginning was probably the most difficult part.

In Carrara, small chunks of marble like the one I was using are often dumpster worthy scraps. Still, I felt very precious at first about the material, and I was overly sensitive to its inability to forgive. I began working very cautiously, taking measurements, slowly carving away some stone, measuring, sawing off an unwanted corner, measuring again, etc. The bulky square of the original stone was diligent and did not want to submit to the saws, chisels and hammers. 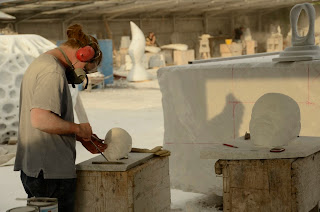 This went on for almost the whole first week. The days were long and my inexperience and fears caused me to work slowly, as if the weight of the stone literally remained upon me like a burden. I became Sisyphus or Bunyan's Christian.

The evenings however, were spent as the Creator intended. Pizza, frutti di mare, pasta and wine were shared and enjoyed over stimulating conversation. We left our (or maybe just my) stiff, anglo-american rigidity behind and finally understood rest. 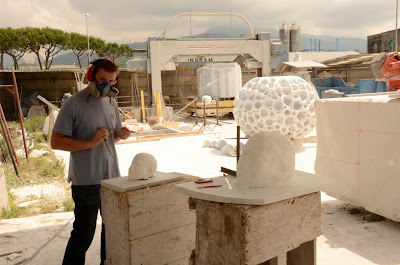 Once every few days, for an afternoon or the whole day if necessary, the relative closeness of Florence or Siena would beckon us to their treasures and we would escape the dust, trading it for Cathedrals and museums. Florence, swollen with sculptural ecstasy, revealed the potentials of stone, humbling all who bear witness. Michelangelo left us only grace and power, the weight relieved, even in his slaves still bound to the rock. The glory of the work overwhelms you at first with its size, subtlety and charisma. Eventually, your mind regains itself, the facts pour in and you are stupefied again. Without power tools, and restricted to daylight and fires, these heroes of old orchestrated the marble and it sang their symphonies as they squinted through the settling dust. 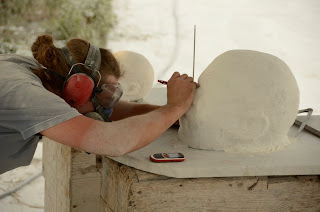 At some undefined moment, back in the studio, the stone eventually softened and its weight slipped away. The form I knew began to peek through and assure me that it was hiding in there, and I needed only to carve away the superfluous material and the sculpture would reveal itself. The corner turned, the curve rose exponentially, and it felt as if Sisyphus defied the gods and the stone tumbled over the pinnacle. It was at this point that carving became a joy and the lovely roundness of the forms started to teeter between stone and flesh. 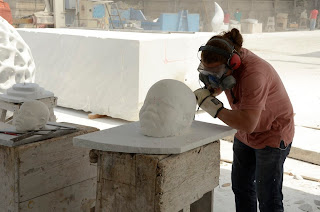 It was the days following this moment that became the filet of the residency. Having a better grip on the direction of the work allowed me to see what else was going on around me. Watching and listening to the artisans in the studio (as I butchered their festive tongue) and the parallel experiences of my fellow students proved invaluable and became a classroom of its own. Steve's consistent encouragement and balance of instruction with allowance for personal discovery permitted confidence in the work while maintaining room for a sense of individual growth and exploration. 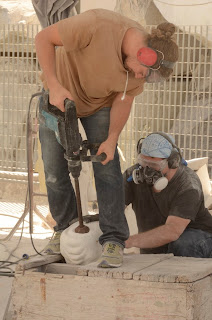 Quickly the days escaped and the time to leave approached. Shipping arrangements and final trips for the acquisition of coveted Italian tools were made as the hours slid by and were gulped down with the house wine at final meals together. Goodbyes were said, contacts exchanged, Facebook requests confirmed and we parted ways, some staying to work, others sightseeing; me, alone moving north-east to the Biennale in Venice. The trip, in its totality, was exquisite, as if composed by a master of temporal engineering. I would be hard pressed to find a more perfect follow-up to a work-filled semester than the balance of rest, exploration, work and study that was my June in Italy.
Posted by CjCB on Tuesday, September 06, 2011 1 comment: