Coming to an end…a short but sweet look at the week: Leipzig Residency - Part 6

The past couple of weeks here have flown by. Between painting, panting in our stifling rooms, and making quick escapes to the lake, we managed to put together a great end of summer show. We all crawled out of our studios to help clean and hang the work alongside Kristina and Mareika (interns of LIA) without any air-conditioning in a room I have now re-named “the easy bake oven”.


After the set up, all of the artists from LIA headed for dinner with Anna where she described to us her first experiences in Leipzig here at the Spinnerei and how she came to start the LIA program.  Following this we opened our doors to start the show at seven o’clock where Anna caught us off guard with the amount of patrons who showed up and turned the spotlight on us to say a few words about our work.

See you on the other side very soon!

On May 31, four Academy students arrived in Leipzig, Germany, to start a two-month residency hosted by the Leipzig International Art Programme. Alicia Brown, Tim Buckley, Krista Smith and Shangkai (Kevin) Yu (all members of the class of 2014) will share their experiences here throughout the summer!
Posted by newyorkacademyofart on Thursday, August 08, 2013 No comments: Links to this post 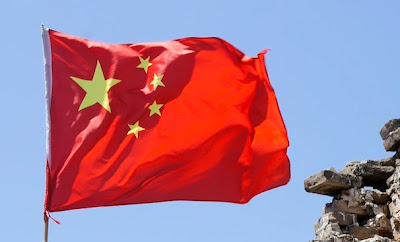 After a week in the Chinese capital and having soaked up some of the local culture and scene close to our hotel, we decided it was time to put our tourist hats on and see some of global tourism’s most famous sites – The Forbidden City, the Summer Palace and of course, the Great Wall of China.

Probably somewhat unwisely, we chose one of the hottest days we’d yet experienced to explore the Palace. Without trees and with it’s relentless expanses of  brick courtyards we were rarely offered any relief from the glaring sun as we trekked the 3,153 feet from the entrance (Meridian Gate) to the Imperial Gardens at the very end… and back again. 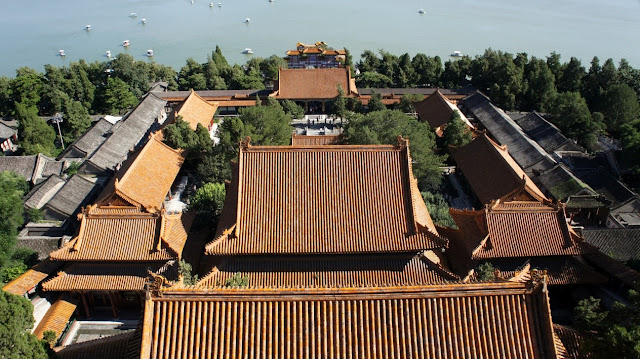 The Summer Palace was a nice contrast to the flat, scorching and exposed layout of the Forbidden City. Located forty minutes from central Beijing by subway, the Palace is arranged over leafy hills and at the bank of the large Kunming Lake.

The following day, and having delayed what we had deemed to be the climax of our cultural education in China, the time had finally come to undertake the epic experience of taking a hike along the Great Wall of China. 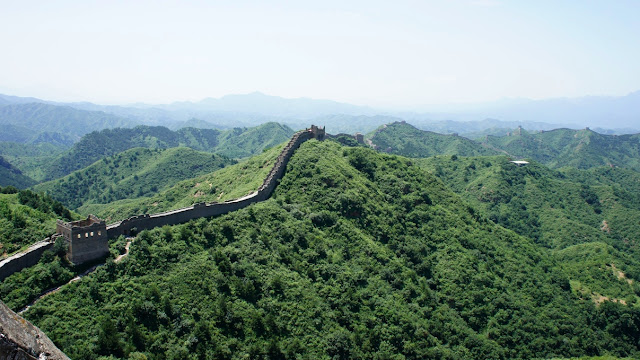 And what a hike it was!

We had the good fortune of visiting a part of the wall that had only just recently been opened to the public. Thus, we hardly encountered any tourists outside of the group we had gone with. We were able to explore the ancient, unreconstructed sections and happily take photographs without the reputed hoards of tourists at other, more well-known sections of the wall.
However, this also meant that we had to be on guard of the loose, uneven terrain of the ancient wall. Without any kind of railing (or safety precautions of any kind at all), the possibility of miss-stepping and falling off the steep, isolated wall was imminent. But we made it. 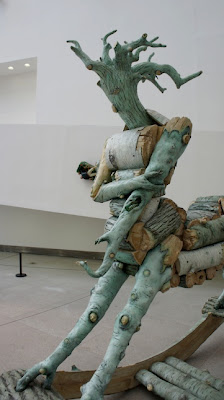 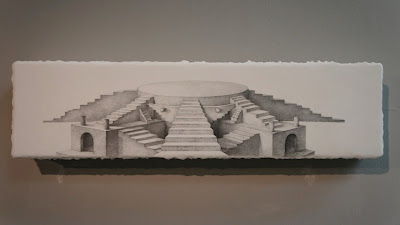 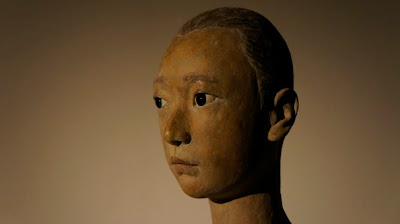 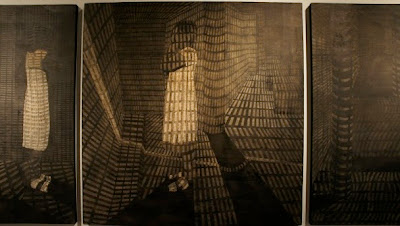 Our final weekend in China was spent with Ian, our guide on the Beijing side. He took us around CAFA’s/China Academy of Fine Art’s museum of ‘Excellent Student Work’. And excellent it was - we all left a little mind boggled (a.k.a downright intimidated) at the quality of work these Chinese undergraduates had produced.

This was followed by lunch down the road from Ai Weiwei’sStudio.

And finally, a trip to Beijing’s famous 798 Art District, for an opening at Pace Beijing. 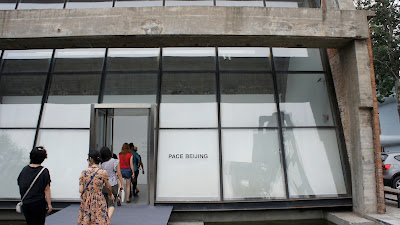 A word of sincere thanks.

On behalf of James, Elliot, Beth and myself, I would like to thank everyone who has made this trip possible. It has, with all honesty, been a life changing experience.

While we have now all finally separated to our respective homes, I think my fellow residency compatriots will appreciate the quote I quite simply could not have signed off without:

I've seen things you people wouldn't believe.
Attack ships on fire off the shoulder of Orion.
I watched c-beams glitter in the dark near the Tannhäuser Gate.
All those... moments... will be lost in time, like] tears... in... rain.
- Roy Batty

On May 25, four Academy students arrived in China to start a two-month residency in Shanghai and Beijing. James Adelman, Elliot Purse, Elizabeth Shupe and Zoe Sua-Kay (all members of the class of 2014) will share their experiences here throughout the summer.
Posted by newyorkacademyofart on Thursday, August 01, 2013 1 comment: Links to this post